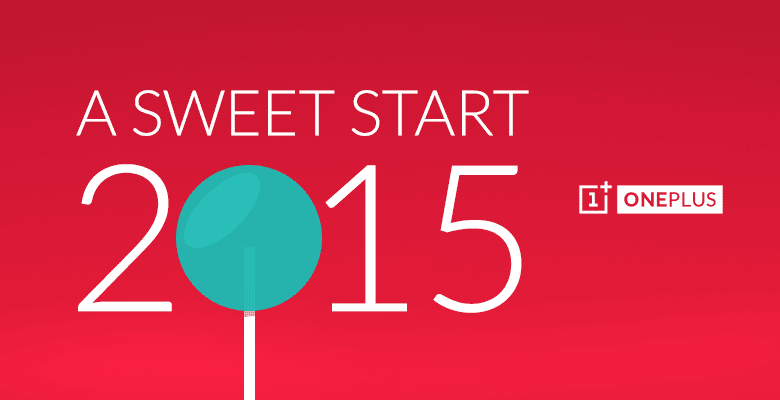 I have great news because today OnePlus released the Lollipop update for the One model. But there are some changes in the ROM because it is not based on CyanogenMod. Also there is a possibility that there will be some bugs.

According to OnePlus there are no new features in the ROM except standard features of AOSP Lollipop. So more or less you will see the same staff except that you have a new version of Android. Also if you want to install this update unfortunately you cant do that with OTA update.

You will be needed to have TWRP installed and then you can flash this build. All needed information how to do that you can see at source link.