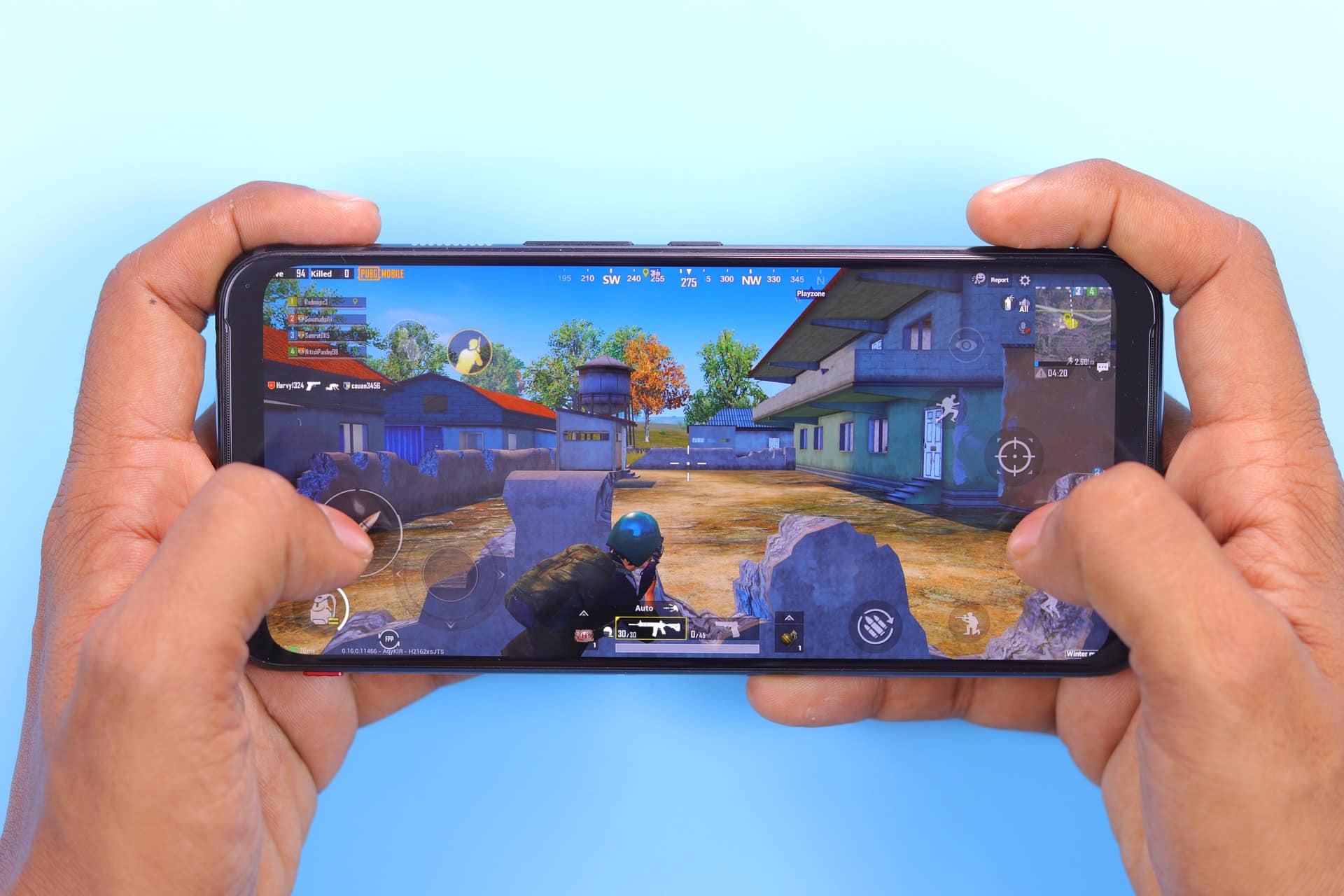 Due to significant security concerns, both games and applications are slowly phasing out Adobe Flash. The program itself will lose support from Adobe in 2020 and won’t be available by default on most platforms. That is why flash games for Android are being remastered on new platforms.

Some of these games have been out for a while in their new form, and there is a wide choice for those who want to engage in some nostalgia or simply in good gameplay.

Regretfully, those playing on mobile won’t be able to enjoy the full selection of indie flash games, which is truly massive. Still, browsers and emulators on PC will still be able to accommodate those in dire need of such experiences.

Flash is being phased out for more than a decade now and there is no quick shift that will impact important systems. Many games that were using Flash have been remodeled for a while now, including our first choice in this article.

Still, with Adobe shutting down their support, there won’t be any more patches for the program in general. This means that the security concerns about using it will only pile up until the platform itself becomes obsolete for anything.

But, that shouldn’t happen in the next few years and we can probably expect a lot more ideas that were in Flash games to reappear as new games.

While there are some indications that programs like Flashpoint will exist in the future as Android apps, which has yet to happen. Currently, only users on Windows and Linux have this capability, with some advanced tricks available for Mac.

Thankfully, playing such games doesn’t require a strong gaming computer and any business PC you might have will serve the purpose.

You will need a Flash emulator like Flashpoint and a safe place to download the files from. The developer of the program, BlueMaxima already has almost 40.000 games in their library, but that is not the full extent of everything built.

There is a very small number of platforms that are easy for a single person to program games in today. There are definitely options, but all are much easier to use as a full team of dedicated developers than someone doing it as a little hobby.

Generally, any compiler that can assist you in running C# will be a good option. This is why some of these are used for remastering older games. While some might think that coding in Unity is bringing something together with duct tape and prayer, it is a viable option and often used by small dev teams.

Belonging to the family of ‘cardboard cocaine’ in essence, the current Hearthstone is made in Unity. But, the original resources were all managed in Flash as it was much easier to change things that way.

Because of these origins, Hearthstone qualifies as a contender in this list and is a favorite to many. Additionally, the developers, aka Blizzard, have allowed an easy way to edit and introduce new cards using HearthEdit. This app uses a simplified language that is fairly easy to comprehend.

The game on the other hand is both complex and highly addictive. It may be difficult to get into playing a card game against people online. But, once you are in, it is even harder to get out.

Duke Dashington is a relatively new game for Flash standards, coming out the first time in 2014 and becoming something of a cult hit. The game is highly addictive and requires an incredibly good hand-eye coordination and micro.

The Duke can dash indefinitely in any direction until hitting something or switching directions. But, that becomes a problem inside levels where there are traps and dangers everywhere.

You need to be really fast and plan ahead if you want to pass even the first few levels.

The game is now finished for APK and is available for free in Google Play, but is slightly ad-heavy.

Now more than a decade old, Angry Birds is still one of the best time sinks in the world. Not including the new iterations of the game, the original Angry Birds was made in flash only to be quickly adapted to iOS and Android.

The iteration from 2019 dubbed ‘Angry Birds Classic’ is not out with all of the 680 levels.

It is still as fun as ever, and may just be an ideal game for 2020 where weeks seem like decades.

Everything You Need to Know About Mobile Poker Apps