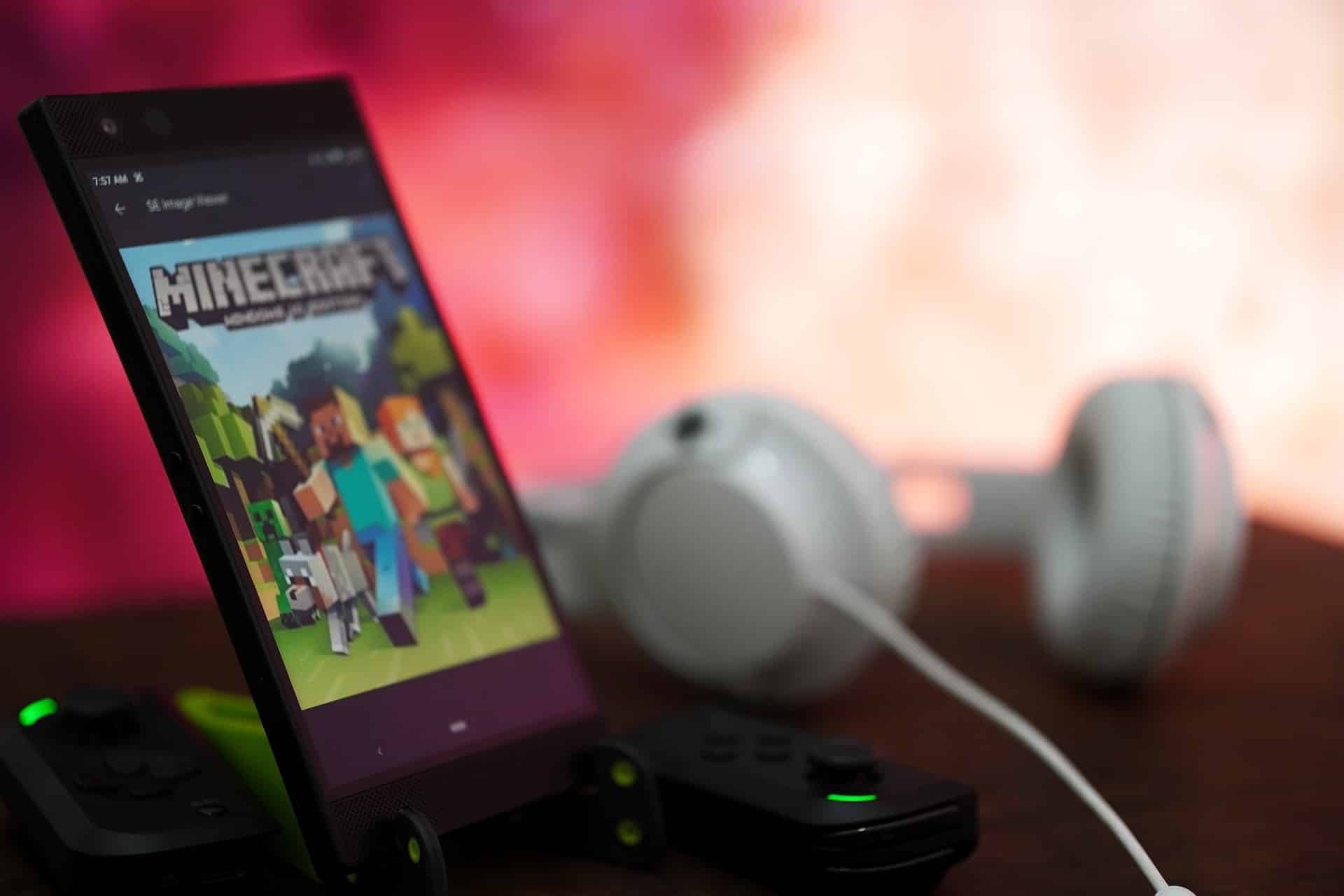 How to use emulators on Android?

Emulators are great tools to enjoy games on your Android device. These are software that can imitate the hardware of a console or other gaming system. There are many emulators available for Android, but some of them may not work on your device or have compatibility issues with certain games. So it is important to choose the right emulator for your needs.

Android has a built-in feature called “Apps,” which can be found in the Settings menu. This is where you will find all the apps installed on your phone, including emulators, so you can easily access them and install new ones if needed.

The Classic Boy Gold emulator is a handheld, portable video game console that offers a wide variety of classic games from the 8-Bit era. Game cartridges store the ROM data that allows gamers to play all their favorite games from decades past without the need for a television or gaming consoles. This device is perfect for gamers on the go because it can easily fit in their pocket and be taken with them wherever they want. In addition, it is lightweight and portable, and highly durable.

Dolphin is a famous emulator that gives players the ability to play Nintendo games from their PC. Dolphin comes with a built-in controller or can be played using a keyboard. Dolphin is the best Gamecube & Wii emulator for Android. It lets you play games from both consoles, but it’s still in development, so there are some bugs. However, most features are present, like save-states and controller support.

ePSXe is one of the top popular PlayStation emulators. This one focuses on intelligibility and an easy-to-learn user interface which can be helpful if you’re new to emulation. It’s also very user-friendly and easy to get the hang of. Load your ROM, and you’ll be ready for some old-school gaming in no time!

Emubox is a free emulator that has been designed to be downloaded and installed in just a few minutes. It also comes with a user-friendly interface that allows anyone to use the emulator without prior knowledge or experience playing computer games. The Emubox emulator is designed to work with any Gameboy game, regardless of its initially released region. This means that you don’t have to worry about whether or not your favorite game will work on the emulator because chances are it will!