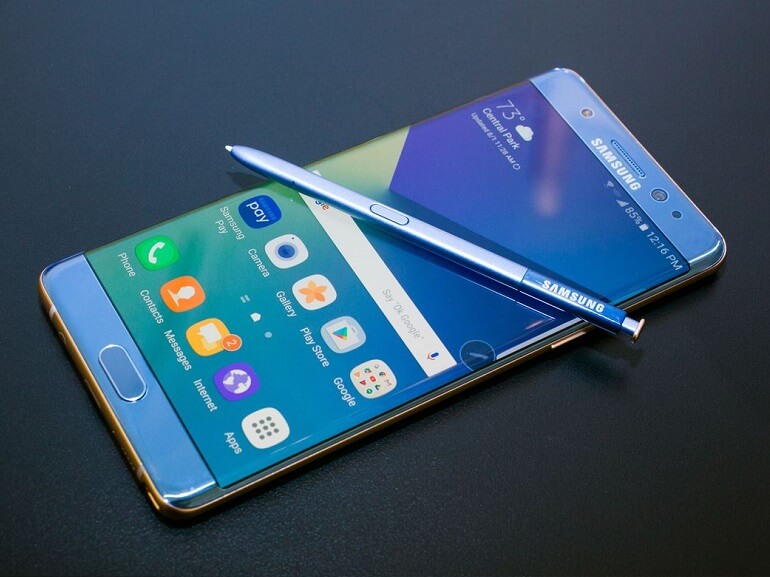 Just a few days ago Virgin America flight was delayed because one prankster named their inflight Wi-Fi connection to “Samsung Galaxy Note7_1097.” Actually this was a really stupid idea from him because people were scared. Besides that captain said through the loudspeaker that all baggage needs to be searched. 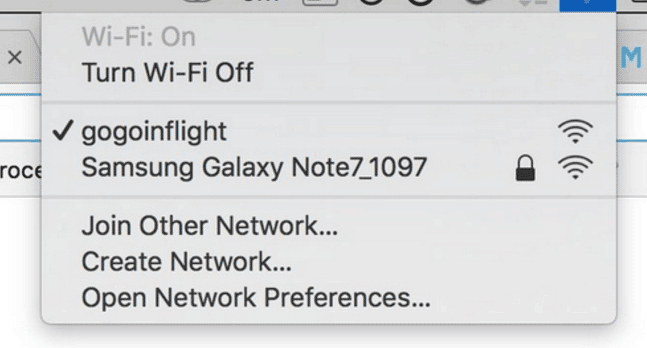 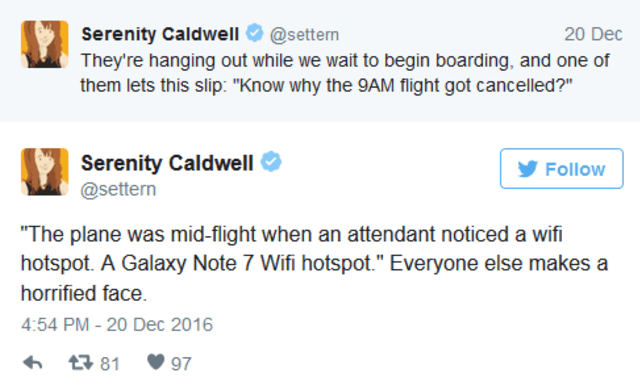 After that captain also said that he is going to change the route of the plane to Wyoming, finally few moments later the man who has done this prank revealed himself. So finally the captain said that this was only a bad prank because smartphone name was changed to ‘Galaxy Note 7’. So actually there was no any Galaxy Note 7 on the plane.