There’s been a lot of talk on the Huawei‘s upcoming flagship device which will come as a part of the new Huawei P20 series.

According to the leaks, we can expect three variants of the phone, namely Huawei P20, P20 Pro and P20 Lite.

The phone is expected to launch on March 27th, and from previous information it is expected to have an iPhone X-like display, complete with a center notch cutout. 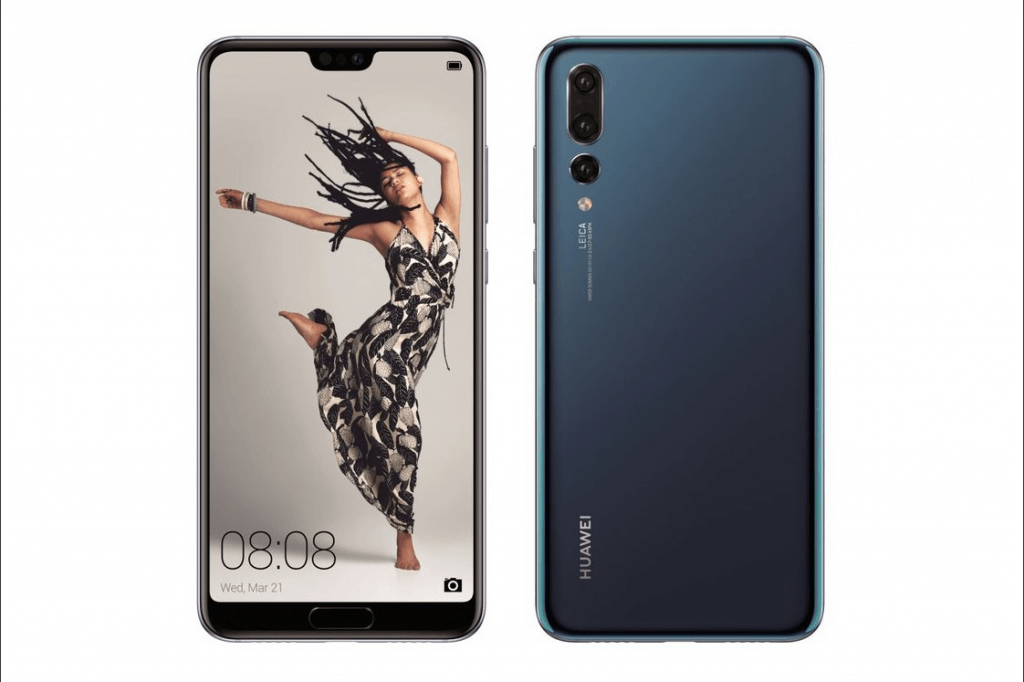 Photo: Some variant is expected to be equipped with three-sensor rear camera system

New information comes from a tweet leak by Roland Quandt that suggests the Huawei P20 will come with a 5.8 inch display, 4 GB of RAM and 128 GB of internal storage. Quandt revealed the price of the phone for Europe, and it is at €679 (about $835).

According to Quandt, no other variant is in the plans for European countries.

The smartphones will probably be available in three more variants in other regions, which will likely affect prices there.

Color options will differ by variants, all of them are expected to come in black and blue, and the third color is variable (either pink, gold-pink or unique twilight). All of them look amazing and it’s obvious Huawei used special coloring techniques to get unique effects. 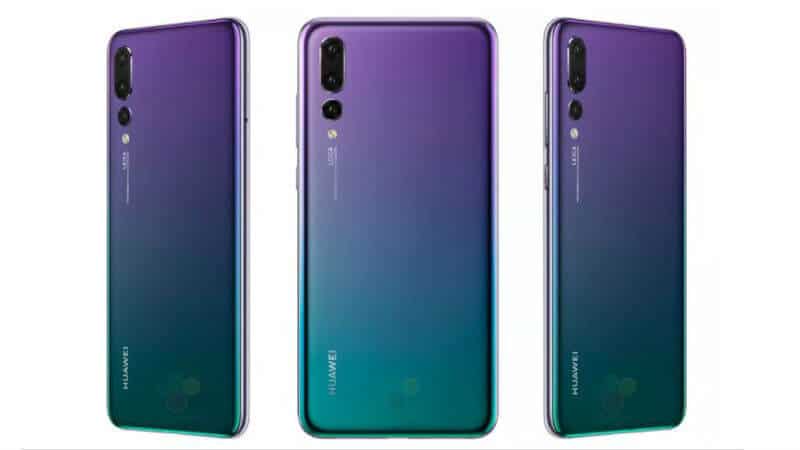 Seems like Huawei wants to attract customers from different world regions with different configurations sets and prices, all packed up in the same beautiful and elegant design. We’re guessing they will be rather successful, considering the fast and furious development of the Chinese company. 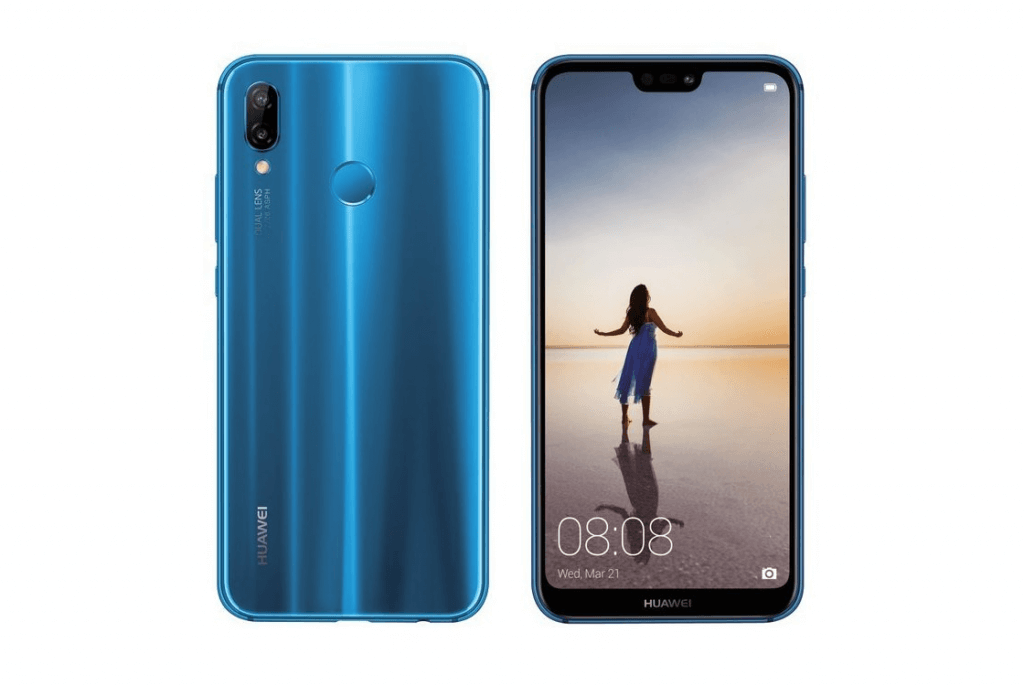