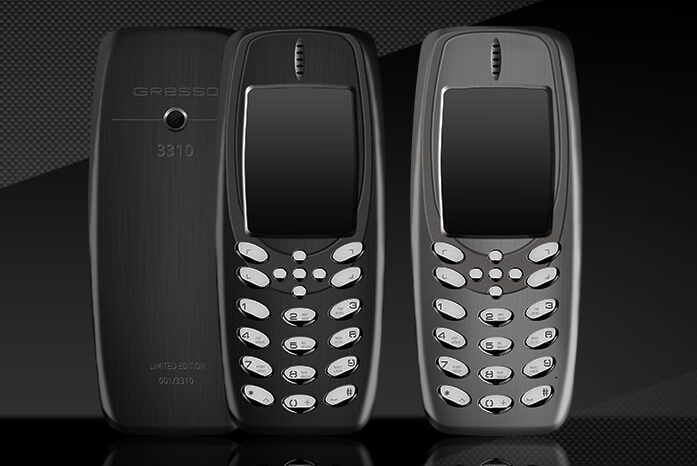 As you may already know at the MWC 2017, HMD launched very popular Nokia 3310, which attracted obviously a lot of attention. But also let people to understand what is the plain but durable and functional phone.

Besides just at the time famous Russian luxury company Gresso has announced its own version of the new Nokia 3310 called Presso 3310. It will be actually extremely luxurious phone made with Grade 5 titanium for case including all buttons.

Also it will have better built-in hardware like 32GB storage space and 3 megapixel rear camera. At this moment we have information that the price for 3310 titanium limited edition will be our round $3000!