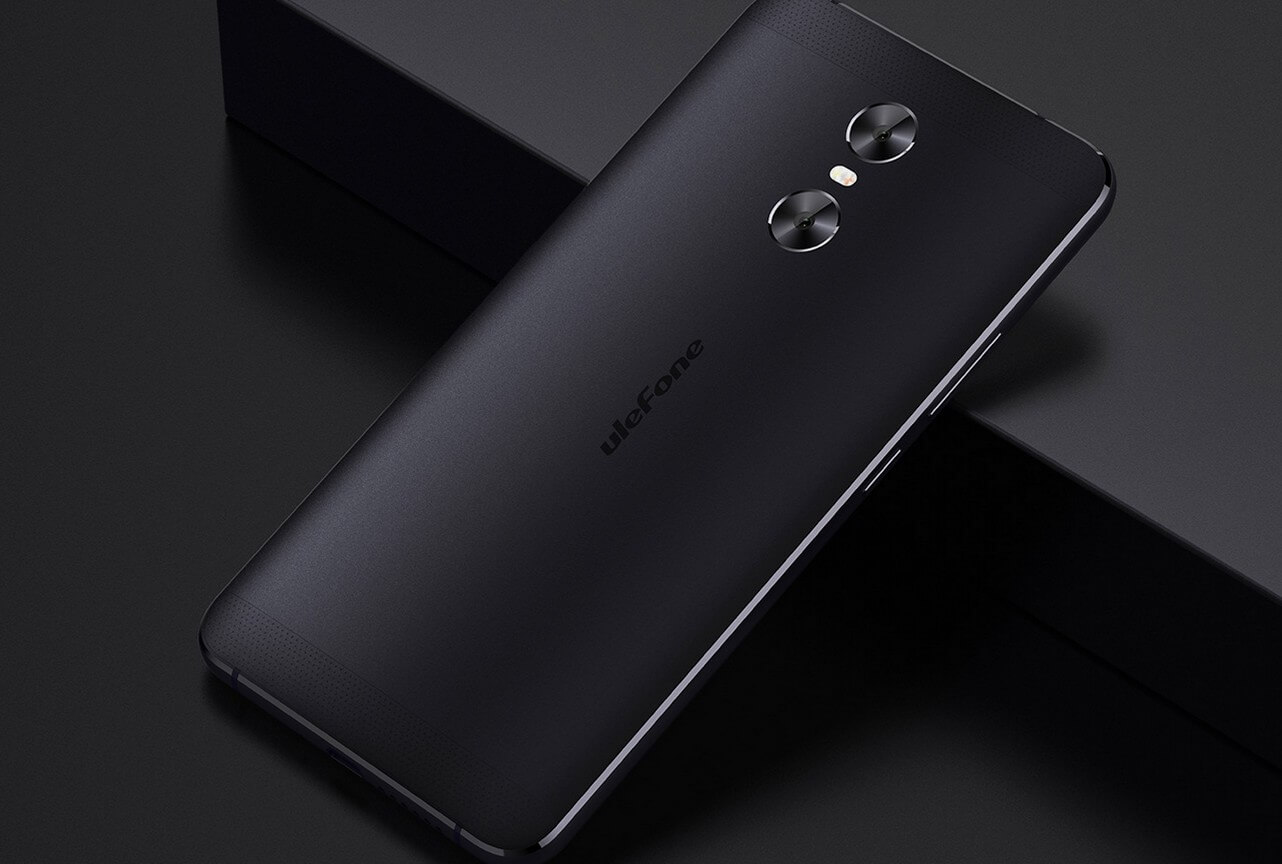 New Ulefone Gemini is announced last year, and actually it is the company’s first smartphone with a dual rear camera.

As the new Chinese year festival has ended now it’s time again for work, and because of that they are working on new upcoming smartphones such as Ulefone Gemini which is actually their first smartphone in this new 2017 year.

What is most interesting that it has pretty good built-in hardware for this price range, because at this moment the price is only $139.99 which you can buy here at this shop. But let’s say a few words about smartphone. 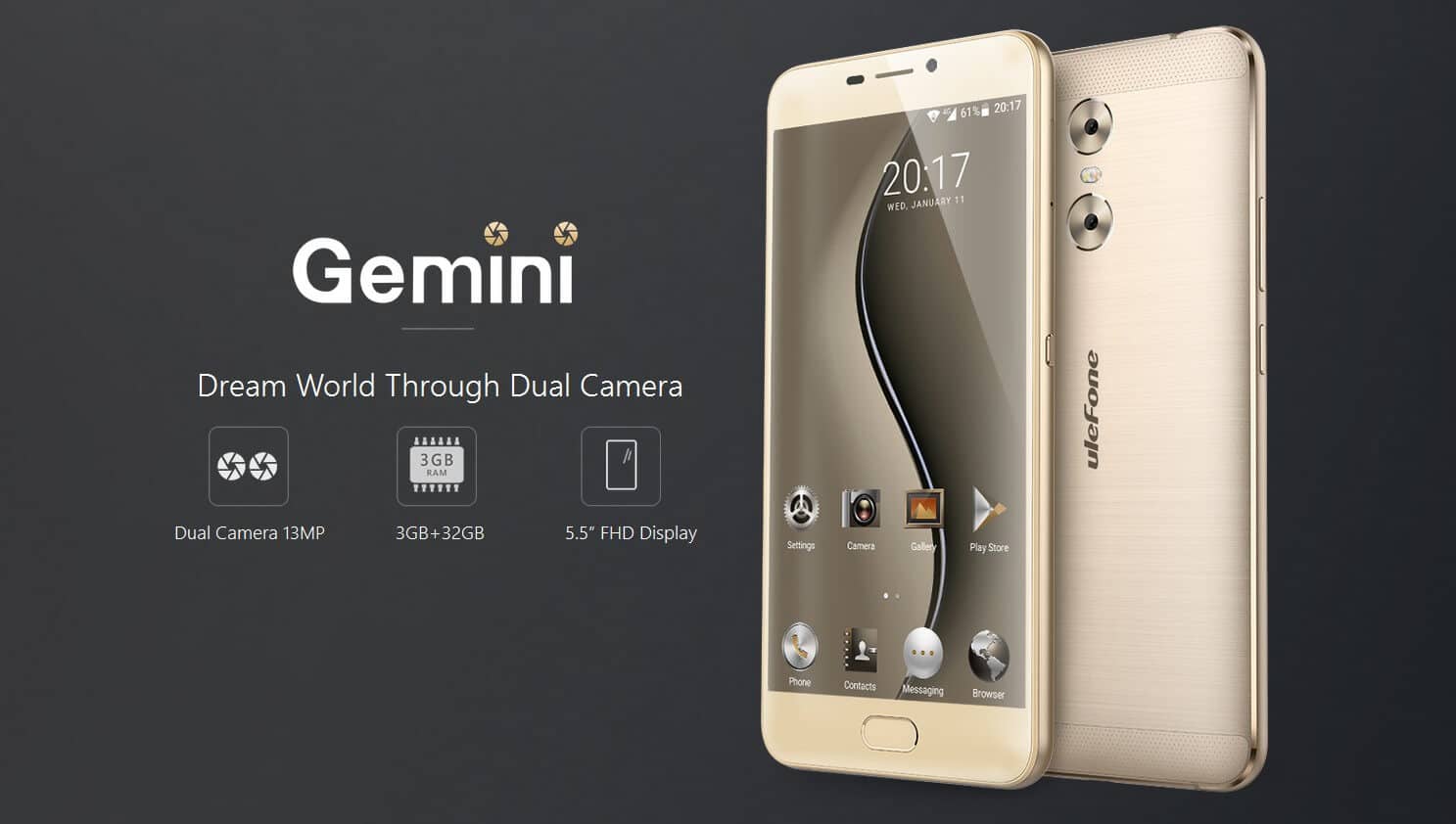 For the start we can say that it has 5.5 inch LTPS screen with full HD resolution which is additionally protected with Corning Gorilla Glass 3 protection, but this is not all because the case is completely made from metal.

Under the hood it has powerful hardware which is based on MediaTek MT6737T CPU with 3 GB of RAM including 32 GB for storage space. Additionally you can upgrade your internal storage up to 256GB using the microSD card. 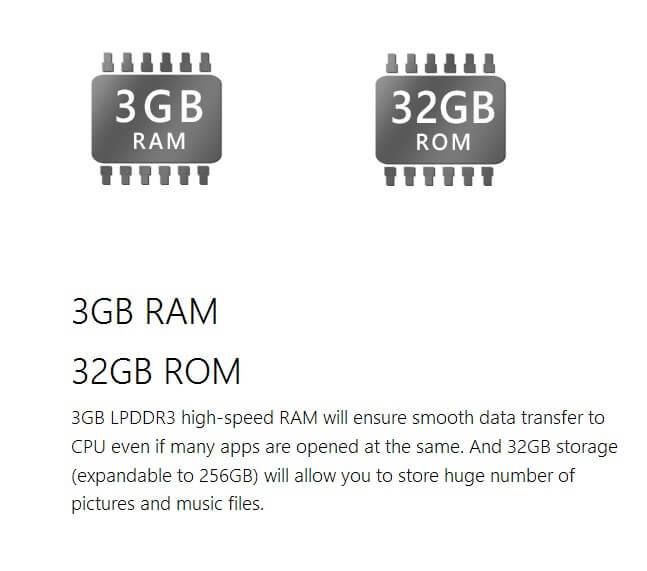 Ulefone Gemini it will come running Androdid 6.0 Marshmallow, but they also say from company that very soon it will come upgrade to Android 7.0. Talking about battery capacity according to the company it has 3250mAh Sony LI-POL battery.

So as we said earlier the price for Ulefone Gemini is now $139.99 which is actually really cheap for this kind of smartphone, and if you are interested you can buy it at this online Chinese shop.

Although Samsung Galaxy S8+ is not yet released, the official support page is online

Oukitel U7 Max is officially released with price $65!