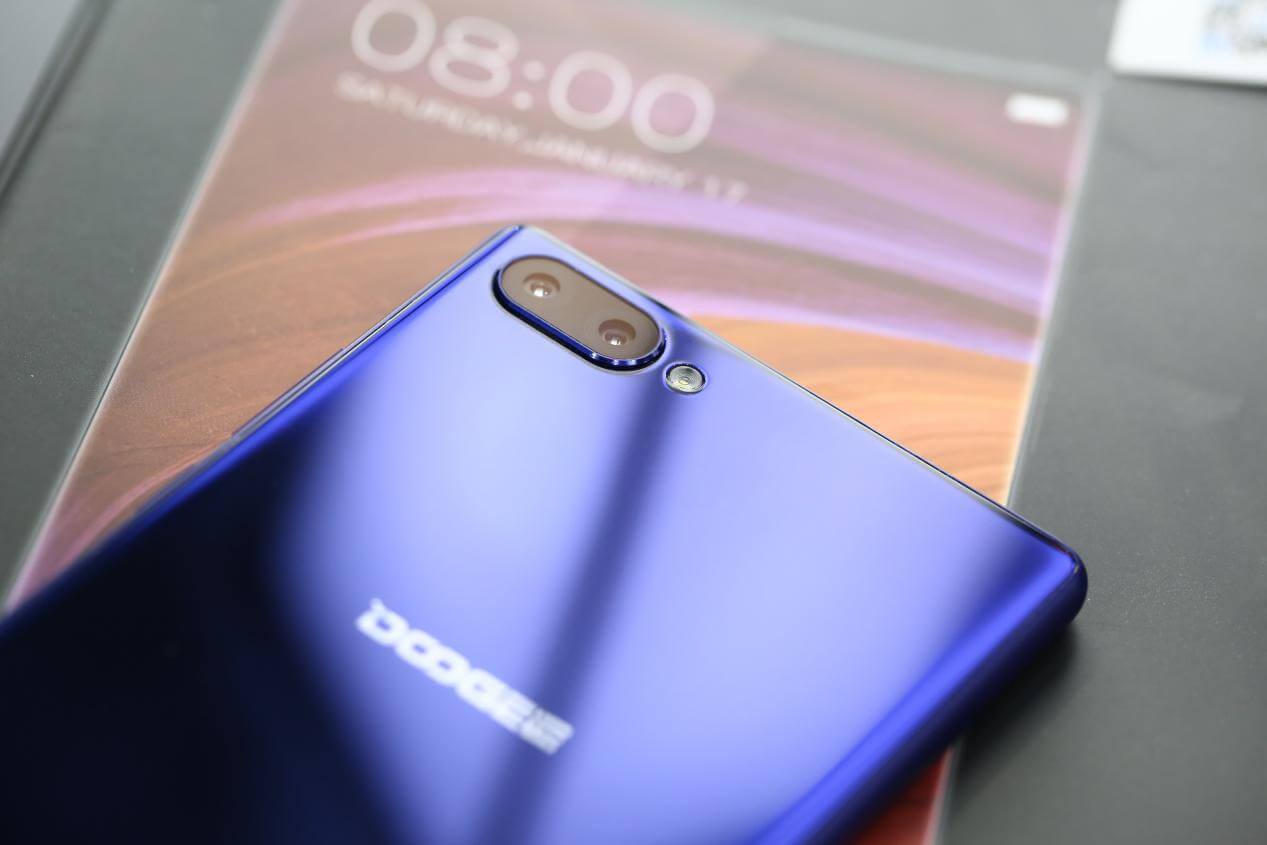 We have been surprised to see advertisement of smartphone company DOOGEE. Actually they have launched a campaign in sports world, to be precise they have announced a cooperation with Premier League. So for the first time they have became an official sponsor in 2017/18 Premier League. 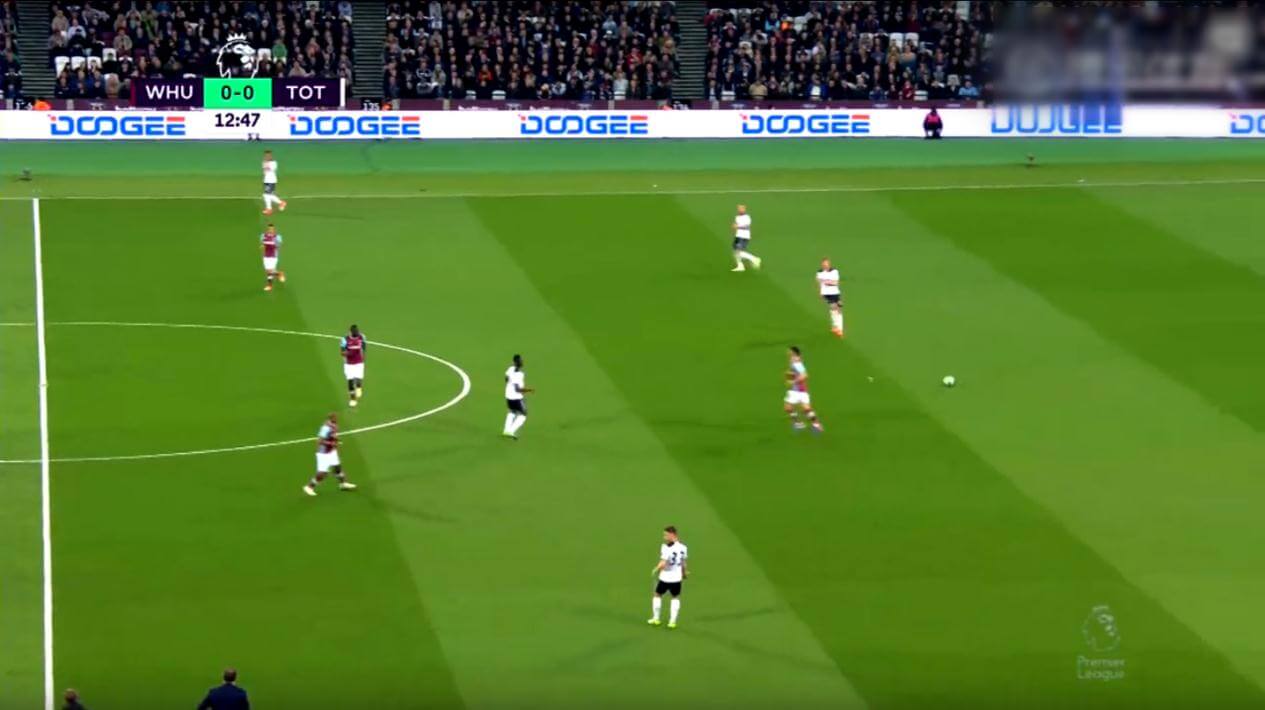 So yesterday you could see DOOGEE MIX advertisement on football match of Tottenham – Westham. Also if you don’t know nothing about their upcoming flagship phone. Then we can tell you that this smartphone as main features is featuring bezel less design in 5.5 inch screen with Super AMOLED technology. 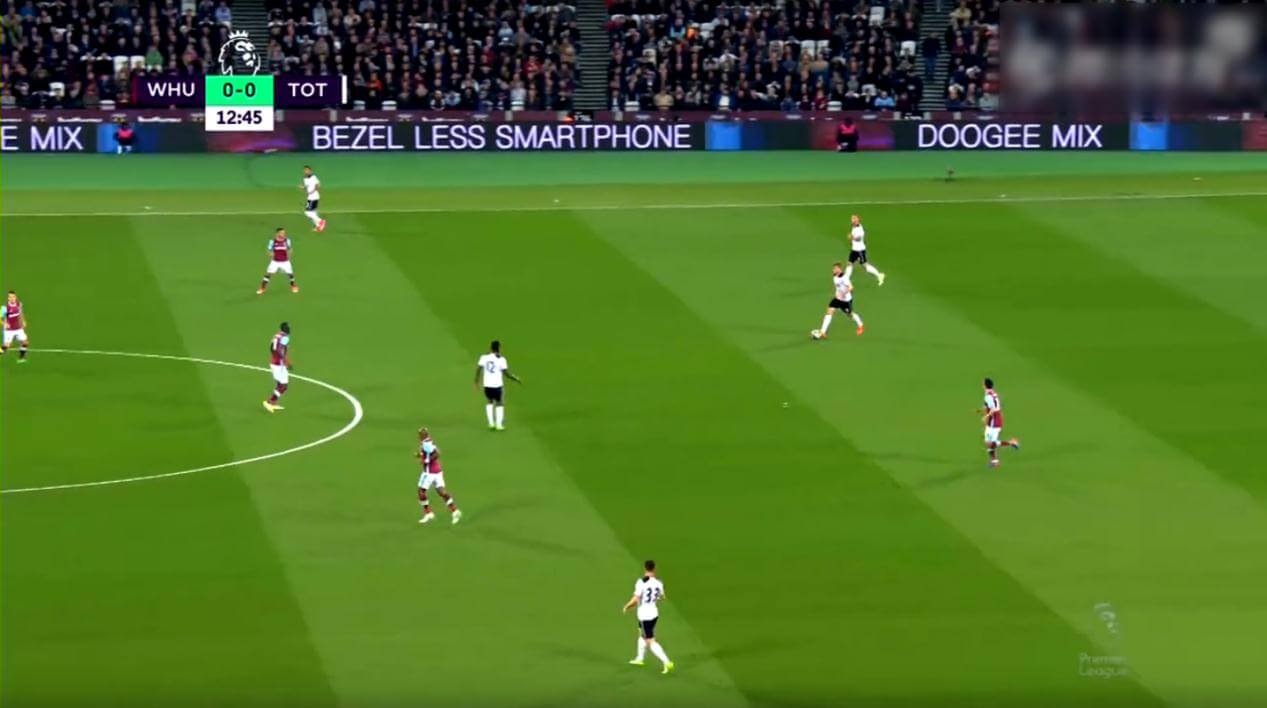 But also it has most powerful hardware like latest MediaTek Helio P25 processor with 6GB of RAM (LPDDR4x RAM) with 128GB ROM. From other information we can tell you that DOOGEE MIX will come with dual rear camera setup. It will be available in three different colors which are: Dazzle Black, Aurora Blue, and Coral Blue. 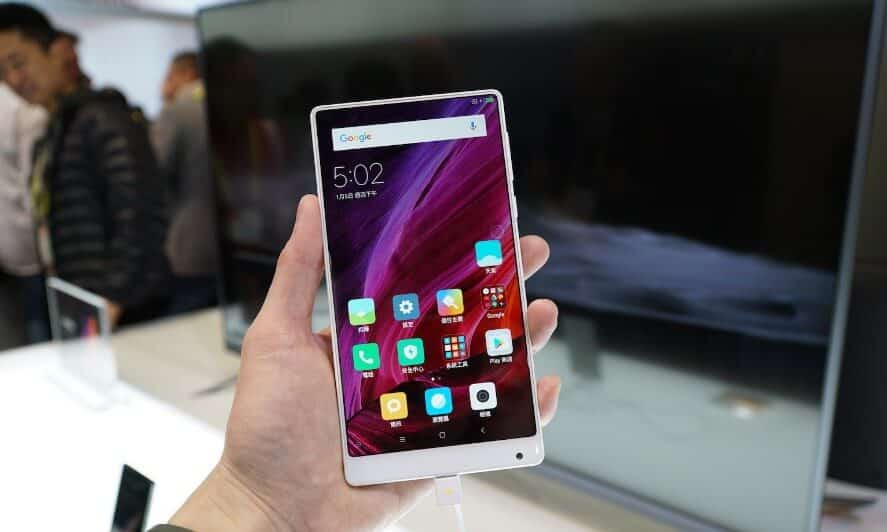