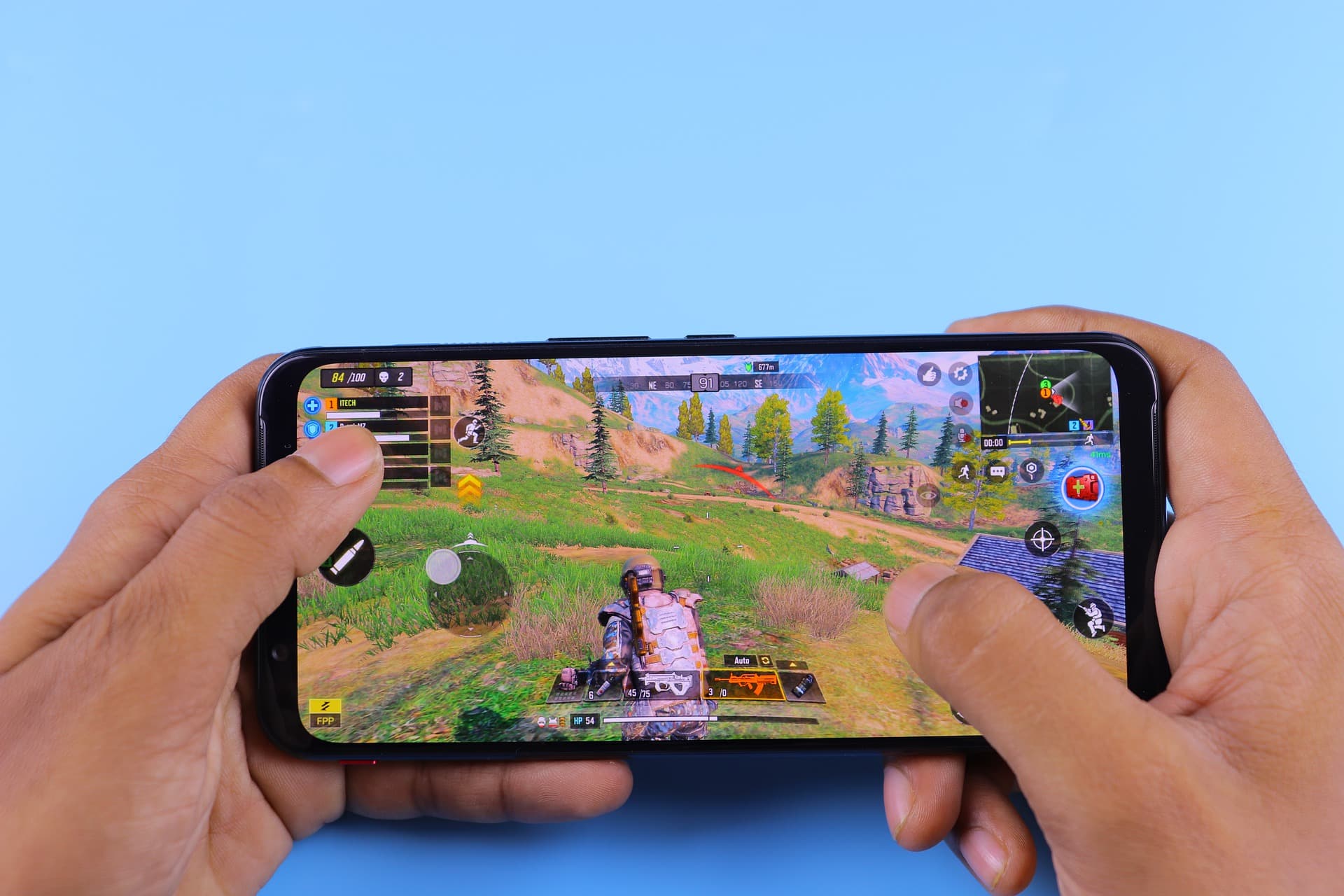 Mobile gaming has arrived at a point where it is bound to become the biggest platform for this form of entertainment on the planet. Those of us with ages enough to be impolite to ask can notice that the best mobile games in 2021 are very reminiscent of what we’ve seen 30 and 40 years ago.

There are three factors that influence the development of these games:

Namely, new mobile games, even excluding the Nintendo switch, look a lot like the console and early PC games of the ‘80s and ‘90s. The limitations of the hardware are actually making the games better, not worse.

With these limitations, especially as we know where these games are going, there are new games popping up all the time. Designers need to work around the fact that only a small APU with limited cooling is available.

This makes a lot of shady developers put out less than reputable apps, and you will need to know how to spot if a Play Store app is fake. But, if you do a bit of research you will be able to find some amazing games.

The Rebirth of the Golden Age

Apparently, games are not about the graphics. While it is awesome to see visually stunning games as we see on PCs, the story and mechanics are much more important. If you can get immersed into the story no lack of pixels will bring you down.

This is why we may be seeing the rebirth of the golden age of gaming. With even indie developers having an option to make a game that will sell millions, the market is full of awesome games.

But, unlike the past, the genres are now much more open due to the power of the internet. We are seeing everything from simple story and puzzle games to huge remakes of PC and console classics.

Also, adult games like online casino games and the Japanese H-word that gets you deranked on Google are seeing a stellar rise. With online gambling especially we are seeing a constant development and new games arriving almost daily.

Not to mention that there is a diminishing distinction between casual gambling games and serious competitive games. Namely, the first are constantly getting new visuals and mechanics, with competitive games today suffering from loot boxes which are more or less the same as gambling.

If somebody remembers Ascaron’s ‘’Sacred’’ from 2004 they will recognize this RPG in an instant. With a mystical hand-crafted world and gorgeous artwork, this game is a pleasure both to look at and to play.

The fights borrow a lot from JRPGs, which is not a bad thing in this case, and most of the mechanics are completely intuitive.

For many, this will not only be the best mobile game of 2021 but the best game in general.

League of Legends, or LoL, has been a major hit from Riot games that even to this day has thousands of players competing every day. With its smartphone version, they are trying to bring the game to even more people.

The mobile version offers the classic map of the ‘’Summoner’s Rift’’, with all of the heroes available.

The only difference is the mechanics, with some of the screen dedicated to the spells and movements of the characters. The rest is the same and the simplified textures make the map look even more stunning.

Dwelling into the dark world of 40k, the Emperor of Man sits silently on the Golden Throne and all of the technology of Man is in the hands of the Adeptus Mechanicus.

The lore behind any Warhammer 40k game is too immense to explain, but those who have read the previous passage without needing a glossary will have an awesome time with Mechanicus.

The game is, as it should be, exceptionally hard. You will need to use clever tactics and strategies, as well as the information you get from the rich lore, to beat your enemies and research ancient technologies from what is the future for us now.

The art looks a lot like a tabletop game, with many mechanics exactly how you would imagine them. This simplicity makes every character stand out and be visually appealing, just before they die and are lost forever.

Don’t worry, these soldiers are happy to give their digital life for the Imperium.

This game looks like an advanced version of the early Age of Empires games, with a lot of similar mechanics. But, the visuals are much more streamlined and have a cartoonish look that gives an even greater appeal to the game.

Your goal as a Viking lord is to build your resources, expand your territory, and defeat your enemies. While a simple 4X concept, this is not an easy task as there will be a period needed to get accustomed to the tactics and strategies needed for different circumstances.

To the dismay of Conan the Barbarian, there are no lamentations of women in this game. But, the music that is present is phenomenal and you will find yourself enjoying it even after multiple playthroughs.