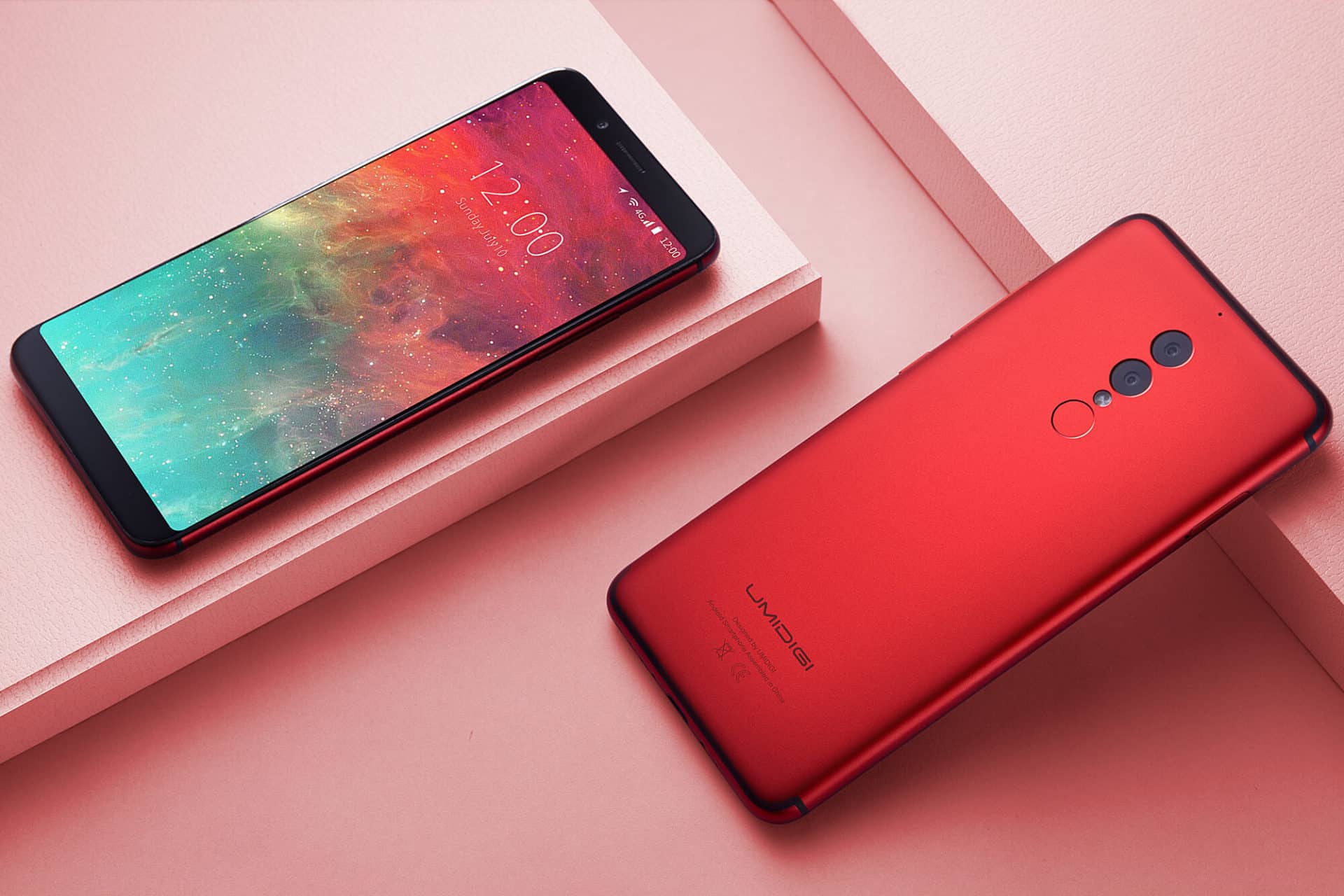 This Chinese company has joined other smartphone companies on the IT market that already have at least one smartphone with 18:9 screen. Besides that the Umidigi S2 Pro can boast with powerful battery, unlocking with face recognition function, and strong hardware.

It is also the global week of promotional sales at the GearBest online shop. Because of that the price is much lower then usual at this moment, so check it out. 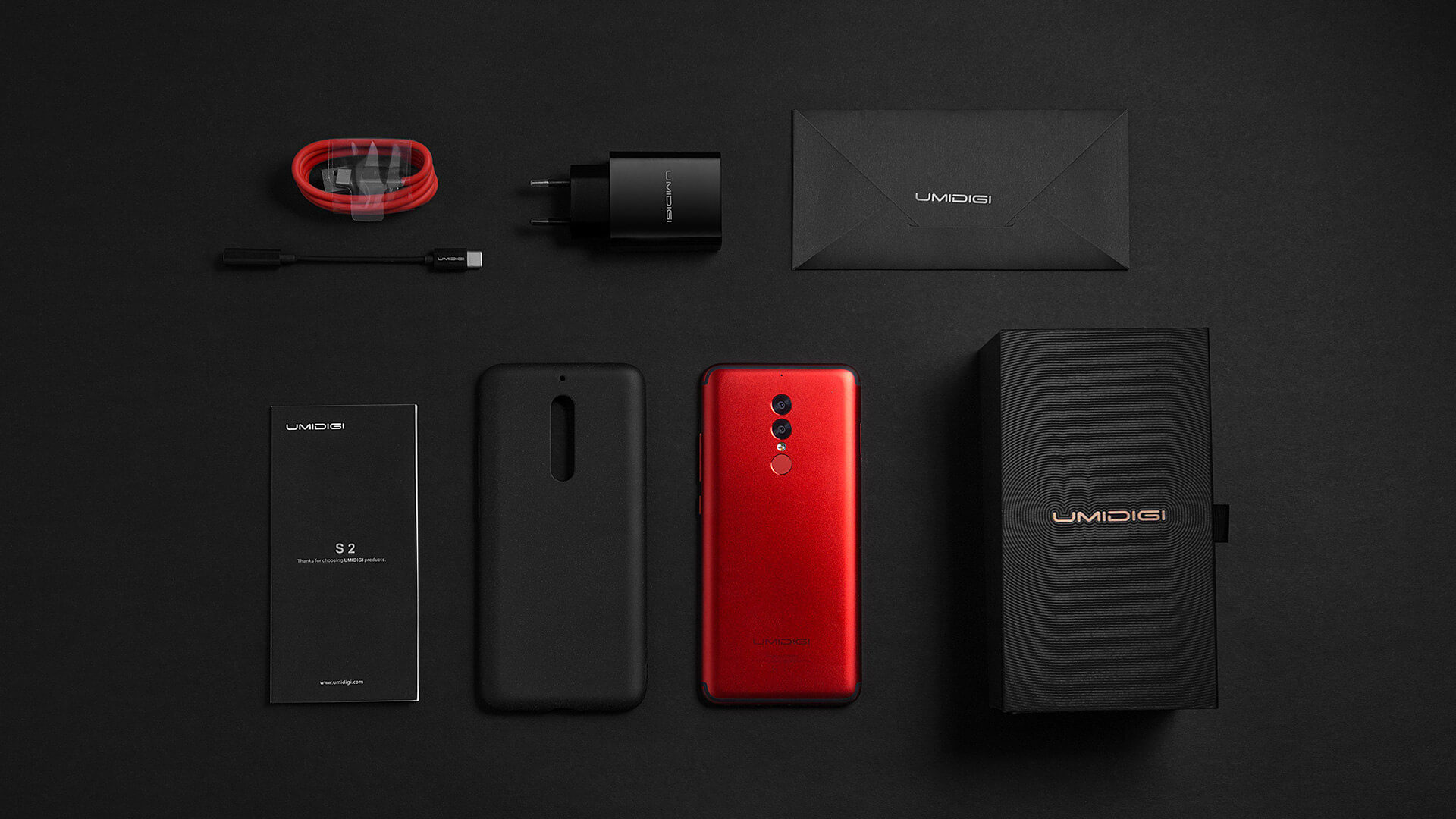 What we can say about the Umidigi S2 Pro smartphone? For example it has a large screen, a big battery and powerful hardware under the hood. The screen is really big, it is 6 inche big with 1080×2160 pixels FHD+ resolution, and the screen is 18: 9 ratio made by Sharp. Further the screen is protected with Cornimng Gorilla Glass 4 glass. Also it’s nice that the screen is resistant to water splash including dust.

This smartphone is based on MediaTek Helio P25 chipset at 2.6GHz speed with the Mali-T880 GPU. Also when we speak about memory it can have 6GB of RAM and 128GB ROM depending on the model. Besides that you can further extend ROM storage up to 128GB with microSD card. 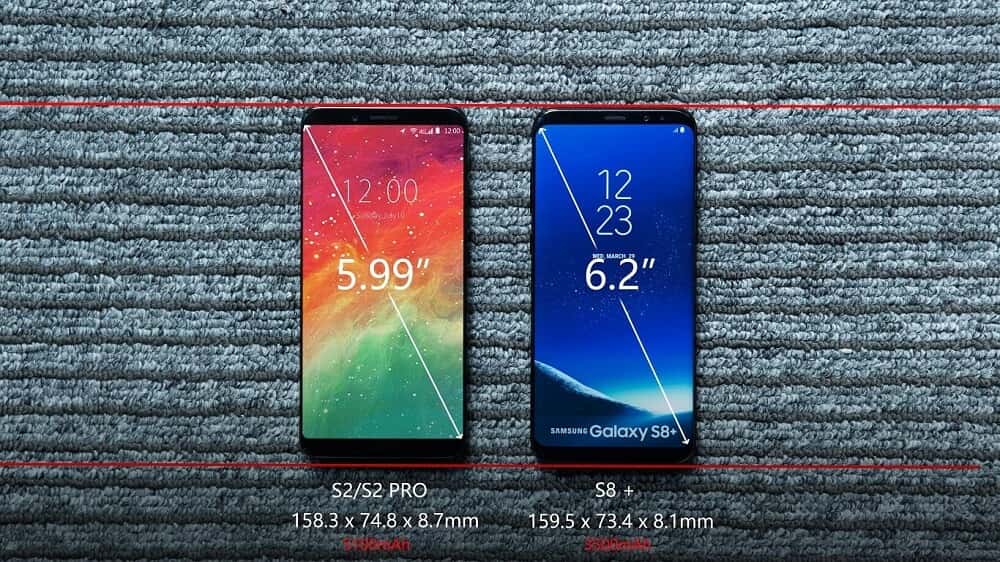 About the cameras it has a front facing camera with 16 MPx sensor which can capture cool selfie photos. While the rear main camera comes as dual rear camera setup with 13 MPx and 5 MPx sensors.

Overall looking it has powerful battery with 5100 mAh capacity which will last up to 3 days with intensive use. Do not forget that it supports fast charging with fast Charge 2.0 technology.

Related Topics:discountGearBestUMIDIGIUmidigi S2 Pro
Up Next

Oukitel Mix 2 vs. Xiaomi Mix 2 – performance, design and price, which is better?