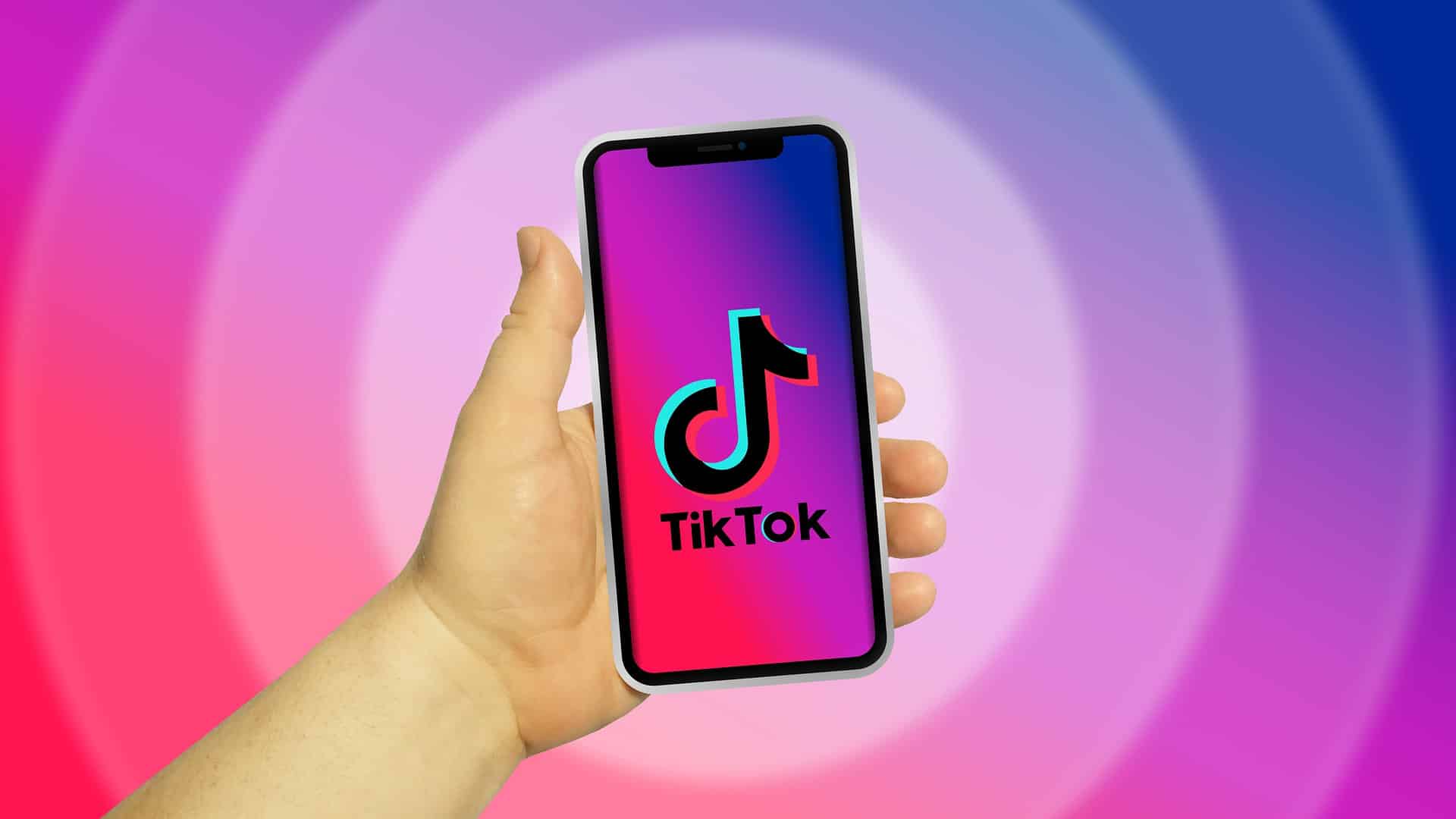 By the executive order from the United States President Donald J. Trump, any business affiliation with the Chinese company ByteDance will be blocked from the 16th of September onwards. For US users, this means that they will need to find other ways to enable TikTok on their devices.

Because Google Play and Apple App Market are different legal entities in each country, this order won’t include users outside of the US. Also, there is no legal obligation from the users not to use the app, only for business.

This leaves three options for both the use and installation of the app:

For some users, especially those on iOS, there might be some issues if the app is not already installed. Currently, there is not yet an option to download the app for the iPhone outside of the official App Store.

Android users will have a bit more freedom as it is easier to change markets and connect through a different server.

Thankfully, all three solutions are easy and might even improve your overall cybersecurity. Additionally, there are other benefits from exploring options and changing your location that will come as a welcome byproduct of this lifehack.

We need to mention that this is not a regular hack. You are doing nothing illegal or harming anyone. At worst you are going against the wishes of the POTUS, which is neither against the law or frowned upon today.

Why Will You Need This?

If you are a TikTok user or want to become one, this is the only way to go through.

Why would you want to become the newest TikTok sensation is totally up to you and the aging millennial behind this screen will not get into that. You can make funny memes, dance videos, or short sketches.

Regardless, you will need to change your connection location. US-based internet service providers (ISP) as well as domestic app platforms (Google Play and App Store) will remove the app from their servers and stop supporting TikTok in any way.

For those who already have the app, the process will be simple. You can use the same app you’ve used before, but with a connection through a foreign server. For new users, there are a few more steps, but nothing to fret about.

Although they are called the best ways, these three are the only viable methods to watch and record TikTok videos through your smartphone. Others try to make an API quasi-app but the cybersecurity issues of using such a method are immense.

Depending on your skill with apps and smartphone modification all three can be set up quickly. But, generally, for most users, downloading the app before September 16th and using a VPN is the simplest choice.

Others may create issues and would often need to be used together with a VPN. Changing markets and downloading apps outside of the market is by no means difficult, but it will take some time to do.

In this day and age where all sorts of humans and Zuckerbergs are after your data, having a VPN is a good idea in any case. Even if you never plan on downloading TikTok you should still buy a VPN.

For the server location, the best bet is Canada. Even mid-range VPN providers will have a fast connection through our frozen cousins up north and the worst thing that can happen is more adds for hockey and Tim Hortons.

Also, the markets you will visit will be in English.

For those who have the US market set in Spanish, Mexico is as good a location as Canada. Generally, internet availability in Mexico is even better than in the States, at least in urban areas where the servers usually are.

Simply connect to the server and go to TikTok as you would before. No difference whatsoever.

You won’t be able to download TikTok from the US app markets. But, that doesn’t say anything about foreign markets. The downside is that this will also change the market for any other app that you might need.

But, it is reversible. Once you download TikTok, you can go back to the US market and only use a VPN when you need to use the app.

There is a simple way to change location on the iPhone.

And there is also the option to change location on Android.

Or you can permanently switch to countries that use the US dollar, like Panama. Don’t choose Puerto Rico because they are also subject to US Federal Law and thus this executive order.

This is not only a bit tricky to find, but can also be somewhat dangerous. There will be tons of websites offering malware and calling it TikTok, and you will need to be aware of where you are downloading.

Android users in this case have it somewhat easier because there are already APK files there for easy download. You can download the TikTok APK file and use it normally through a VPN.

But, you will need to enable installations from other sources for this.

Then tap to allow installations you find on Chrome or some other browser that you are using.

Apple users have slightly lucked out when it comes to downloading from unauthorized sources. It is not impossible, and it is not even that hard, but it is significantly more hassle than with Android.

First of all, you will need Apple Xcode, which is a developer tool for iOS and macOS.

Download the app independently as source code, connect your iPhone to your Mac, and when you are inside Xcode chose product (TikTok), destination (iPhone), and install the application that way.

There is a Run button on the top that you will need to click to compile everything. Once that is done, you are good to go.

While not really plunging tea into the harbor in Boston, installing TikTok from the side is sticking it to The Man in some way. A very small way, but a way nonetheless.

Revolutionary acts aside, with a bit of tinkering you will be able to use TikTok on your phone the same way you did before. And, you will exit with a VPN installed which will improve your security from both the domestic government and the one spying on you from Beijing.